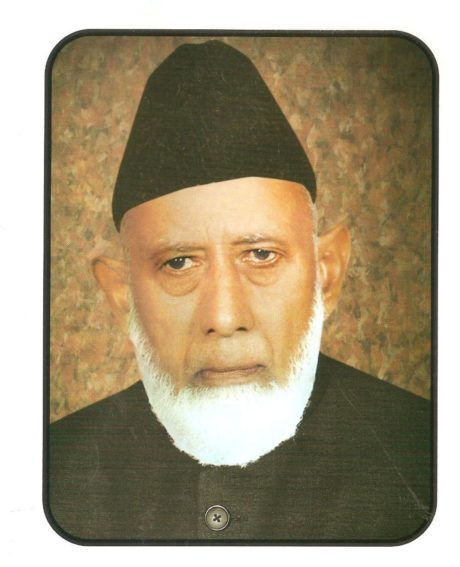 Al Haj Moulvi Reyazuddin Ahmed (T.I), a direct descendant of Hazrat Sheikh Saleem Uddin Chishty, was born in 1906 in the city of Taj Mahal, the city of intellectuals and poets. His early upbringing through parents and education instilled in him the love for education in spite of being enslaved in government service.

In that era of conventional thoughts and traditional values, he envisaged that female education was of paramount importance. His revolutionary thoughts clashed with the norms of his day but his commitment and dedication to women literacy did not subside. He was the founder of Anjuman-e-Islamia Trust which heralded the inception of many educational institutions. He was, in a way, pioneer of Muslims female education in this area.

Moulvi Sahib, with his visionary insight, firmly believed that status of the nation cannot be improved without the education of Muslim girls. As such he established Mahmooda Niswan School for girls and a library at Agra before partition.

Quaid-e-Azam was the person who inspired him. Moulvi Sahib believed in the dynamic leadership of Quaid-e-Azam and was very proactive in the freedom movement under the banner of Muslim League. Seeing his dedication and love for education, Quaid-e-Azam graciously allowed Moulvi Sahib to use his name “Jinnah” for a college, he intended to establish at Agra. 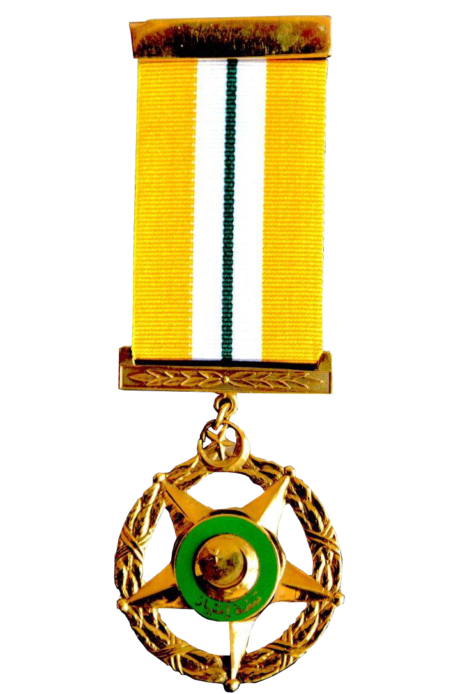 After partition, he settled in Karachi and continued to work for his revolutionary and innovative ideas. Lack of finances did not deter him to move away from his pursuit of spreading education. With the meager amount that was donated by the Muslims of Agra and no other financial support, he established the first Girls School at Pakistan Chowk and later shifted to Nazimabad.

The first Prime Minister of Pakistan, Nawabzada Liaquat Ali Khan graciously allotted land, where Moulvi Sahib established a Girls College intended at Agra and named Jinnah Girls College as per authority, is given by Muhammad Ali Jinnah to use his name for the College.

Moulvi Sahib, a symbol of determined mission requested Mohtarma Fatima Jinnah who took keen interest in the Jinnah Girls College project and approved a generous grant for the construction of its Science Block.

Given the situation and the circumstances of those times, days of early independence, It is notable that Moulvi Sahib established nearly 17 educational institutions in Karachi both for boys and girls which are the pioneering step in the educational field of the city.

The achievements and his contribution to education in general, and women, in particular, is well acknowledged by leading personalities of Karachi that the educational institution's setup by Moulvi Sahib has been the source of education for them. They pride in the fact that they got education from one of the institutions established by Moulvi Sahib.

The cause was so vital for the development that Moulvi Sahib has always been tirelessly working with sincerity of objective, not hesitating to shed toil, tears, and sweat to achieve the goals. Moulvi Sahib was a firm believer of religion and was always thankful to Allah and prayed to Almighty to be able to complete his vision of providing educational facilities to both genders but especially for girls as they are focal personality in family and can play a vital role in all issues.

This uphill task was not easy and Moulvi Sahib had to face innumerable difficulties in making his dream come true. He worked tirelessly in building brick by brick the Jinnah Girls College established in 1985 to Jinnah Post Graduate Girls College. In 1998, the then Governor of Sindh, gave the charter for up gradation of this Post Graduate Girls College to the status of the University. This up-gradation was the reward of his consistent efforts and profound determination.

The Jinnah University for Women is now well-known, well-established, Higher Education Commission recognized, modern University. Moulvi Sahib believed that you may be destroyed but not defeated if you are passionate in your sincere mission for the betterment of female education.

“In recognition of the meritorious work in the field of education especially for women folk, the President of Pakistan has conferred upon Tamgha-e-Imtiaz this year”